The Challenge of Designing the Perfect Book Cover 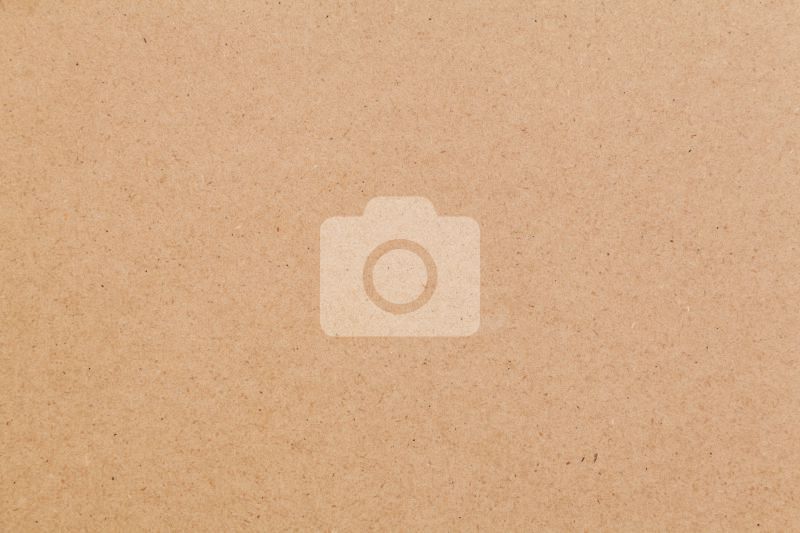 The Challenge of Designing the Perfect Book Cover

In 2019, the old adage ‘You can’t judge a book by its cover’ has never been further from the truth. It is exactly what many people do these days! Especially with the growth of Amazon and online sales.

When we view a book on Amazon, we all inevitably scroll down until we see the row of books which were ‘Also Bought’ by customers who read this work. And other than the occasions when you have heard of an author in that list, it is of course the cover which will make a huge impact on your decision on whether to click on it or not. So the cover design has to make an instant connection with the reader.

For some genres, covers can have a ‘pattern’: Fantasy novels have their dragons, chick-lit/romance a pretty house with smoke spiralling out of the chimney, contemporary crime/thrillers are often dark and/or with big text. They are helpfully recognisable.

My ‘problem’ is that The Kosher Delhi is general fiction. There isn’t such a simple approach. My publishers, RedDoor explained that, therefore, we needed a cover which associates my book with another author(s)/book(s) to which my novel is akin (e.g. David Nicholls, Nick Hornby, Hanif Kureishi). Fine, I thought, that shouldn’t be too difficult; I’m sure I can have a go at designing one…

How wrong I was. I spent a few (albeit happy!) days creating some ideas in Photoshop, reviewing other book covers, using similar colours, copying fonts, creating what I thought was appropriate, and mocking-up several different concepts, before presenting some of those to Anna at RedDoor. ‘Yes,’ she said politely, ‘Let me have a think about what we might do…’ And twenty minutes later, she came back with two or three ideas all of which were far better than mine!

I was also reminded that the cover has to look good not only on the paperback in a shop, but also when it’s a tiny image on your mobile phone when browsing Amazon, and even when it might be blown up as a backdrop for a bookstore reading/trade fair. It’s quite a challenge.

RedDoor therefore commissioned one of their designers, and I have to admit that I waited with some nervousness and excitement to see what Anna came back with. What they did present absolutely hit the brief. I am very happy with it.