What Influenced Me When I Wrote The Kosher Delhi: Now on Twitter 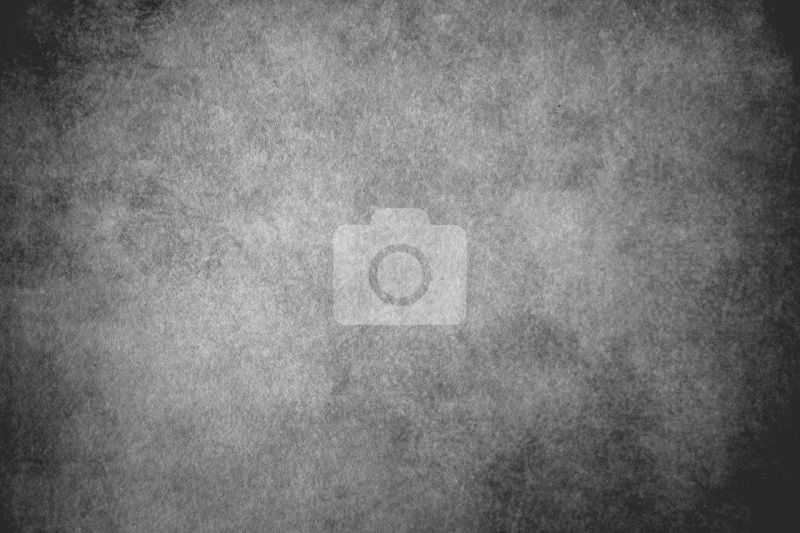 What Influenced Me When I Wrote The Kosher Delhi: Now on Twitter

This is a brief blog post to provide context for a series of tweets I am now commencing on Twitter. These are tweets I am posting because I wanted to acknowledge, and provide some background on the various things that influenced me when I wrote my novel, The Kosher Delhi.

The influences come from all directions: the books I have read; the music I listen to; locations; people – a significant set of influences; the food (restaurants, dishes, influencers); films; and a ‘miscellaneous’ category with a few esoteric influences…

Most of these things influenced me positively; a few I’m sad I was influenced by, but they did, and in some ways, if they hadn’t done then the book would not have been what it is.

Some you would expect, some I am pretty sure are a bit left-of-centre, and there’s some very personal influences in their too.

Some influenced me directly and you will see the connection if you read the novel; others just gave me food for thought and meant I took a character or a plot in a certain direction, or gave them a specific challenge.

I hope they’re of interest.